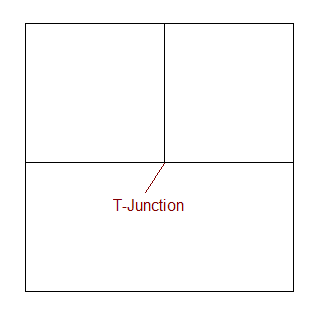 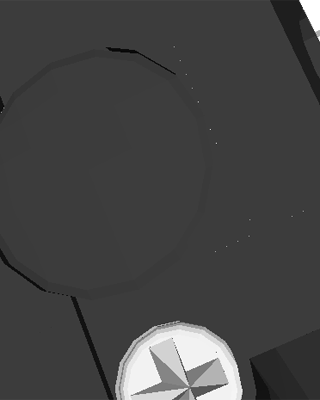 Getting Rid of T-Junctions your LDraw Part 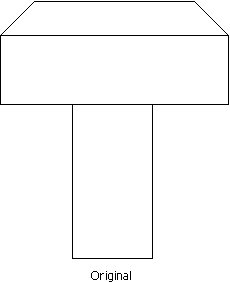 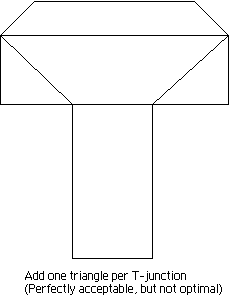 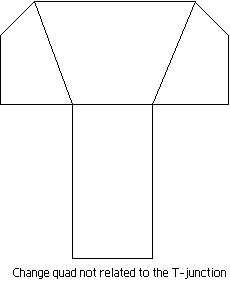 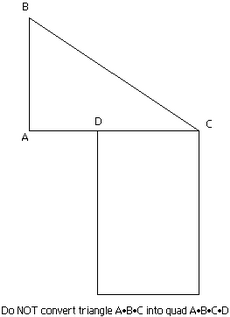